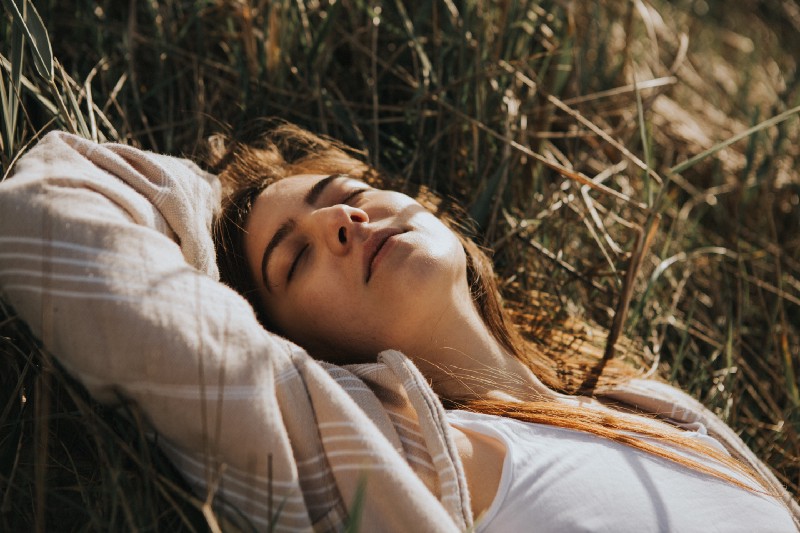 Deep sleep is one of the sleep stages you go through during the night, but when we think of the mechanics, three letters often come to mind: REM.
REM (or Rapid Eye Movement) sleep has gained a reputation as the highly coveted and difficult to achieve a period of sleep that recharges your batteries, and stores your memories. Contrary to just about anything you read on sleep science, REM sleep isn’t the be-all and end-all of what happens during the night. There’s another layer of sleep that’s even more crucial to overall health. And it’s aptly named “deep sleep”.

Part of the typical sleep cycle each night, deep sleep occurs between Light and REM. It serves several functions in the restoration and evolution of your brain. Here are the 4 things you need to know about this sleep stage.

While it might seem hard to believe, when you’re asleep, your brain is actually in an active state. Brain waves continue, slowing and increasing based on where you are in your sleep cycle. During REM sleep, the brain waves move similarly to when you’re awake.

On the contrary, deep sleep is characterized by slow oscillations of brain waves. According to a 2010 study on sleep and energy levels, energy surges during these slow oscillations. It means that deep sleep does repair the body and store energy for the next day’s tasks. You can thank deep sleep tomorrow for that morning burst of energy.

2. Memories are made during deep sleep.

You’ve likely heard before that sleep turns your everyday moments into memories overnight. But how exactly does that process unfold? That would be deep sleep doing its thing. According to a different 2016 study on sleep and memory, slow oscillations indicate communication between the hippocampus (which stores your recently acquired memories) and the cortex (where long-term memories are stored).

We can thank it for declarative memories too, in particular — memories that you can verbally describe, like that hilarious family vacation or the plot of your favorite TV show, rather than skills-based memories like riding a bike or changing a tire. 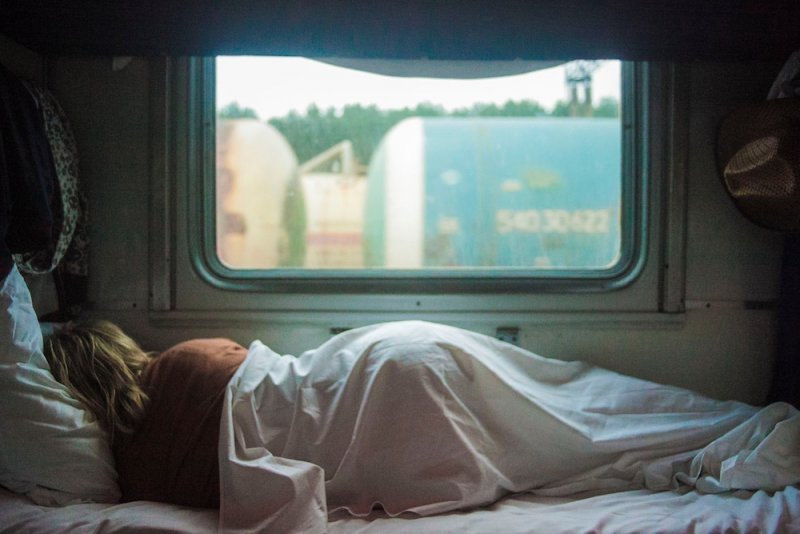 3. It cleans out your brain.

Turns out, deep sleep is also like a self-cleaning oven — bear with me here… during this stage, cerebrospinal fluid (CSF) flushes toxins and waste collected during the day out of the body, keeping the brain clear and healthy. This same brain-flushing process also targets and removes a toxic protein called beta-amyloid. It is known for collecting in the brains of Alzheimer’s patients. Keeping your brain clean is just one more item on deep sleep’s list.

4. Deep sleep keeps you growing — but decreases as you age.

Let’s talk about hormone release. Throughout your life, this stage enables the release of important developmental hormones, for growth and glucose metabolism. It makes sense, then, that a lack of deep sleep is often related to chronic diseases like obesity and high blood pressure.

It also stands to reason that deep sleep tends to decrease with age. Your body isn’t growing much anymore and tends to release fewer hormones. But, it’s also worth noting stress, use of psychotropic drugs, and neurological degenerative diseases can also make it tougher to achieve get to it. 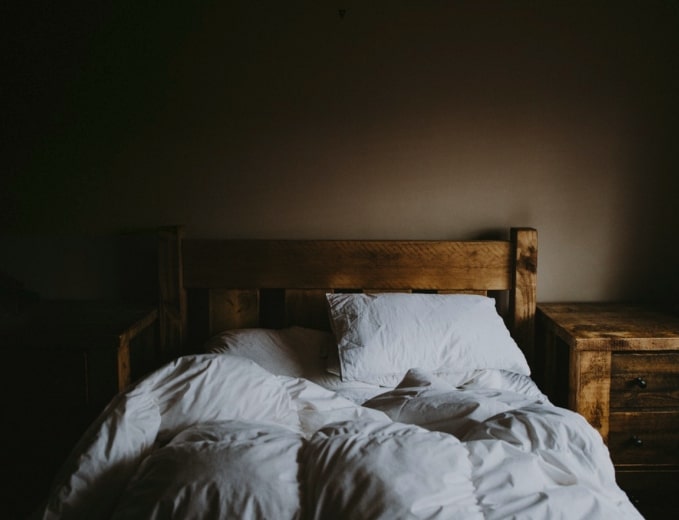 How much sleep do I need?

"How much sleep do I need?" Ask around and the likelihood is that you'll come back with several…

In the previous article in our series on insomnia, we defined insomnia, looked at its symptoms and touched…

What are the real health benefits of sleep? We can agree that a good night's sleep not only…