Last year, Dreem launched our first ever Call for Proposals for researchers. In this series of articles, we wanted to take a look at five of the  winning projects. This research takes a look at neurodegenerative disease, pregnancy, and modern living, all through the prism of sleep. Today we’re looking at Harvard’s winning project on sleep and Alzheimer’s.

Could sleep be the path to early detection of Alzheimer’s disease? If so, what would picking up on the disease earlier change? These are questions researchers from Harvard University are hoping to address in their upcoming study. 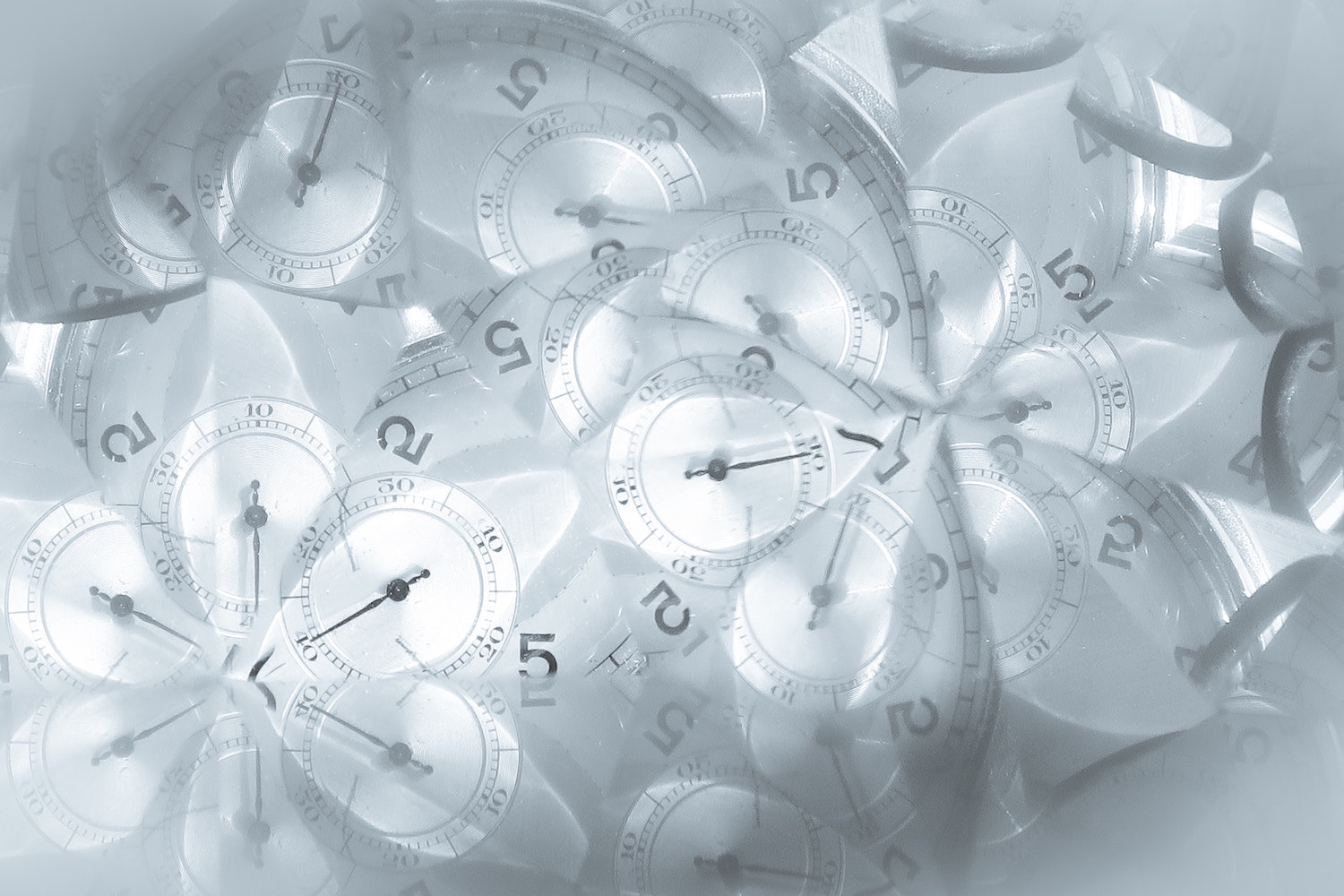 Alzheimer’s is a disease of progressive neurodegeneration. It accounts for the vast majority of cases of dementia, a condition that hampers a person’s memory and cognitive ability. As time and memory become fragmented, patients can lose their sense of coherence in terms of themselves and their environment.

More than 60% of people suffering from mild cognitive impairment and Alzheimer’s have one or more clinical sleep disorders. These range from very common – insomnia and sleep apnea – to less common disturbances such as nightmares, hallucinations, confusion and sleep wandering. In fact, these may represent the earliest signs of the disease. By picking up on sleep disturbances early, researchers hope to make the disease more manageable and more easily treatable.

In addition to early diagnosis via sleep-based biomarkers, disease progression could also be monitored. As Alzheimer’s may begin two decades before cognitive decline appears, there is wide scope for early detection. 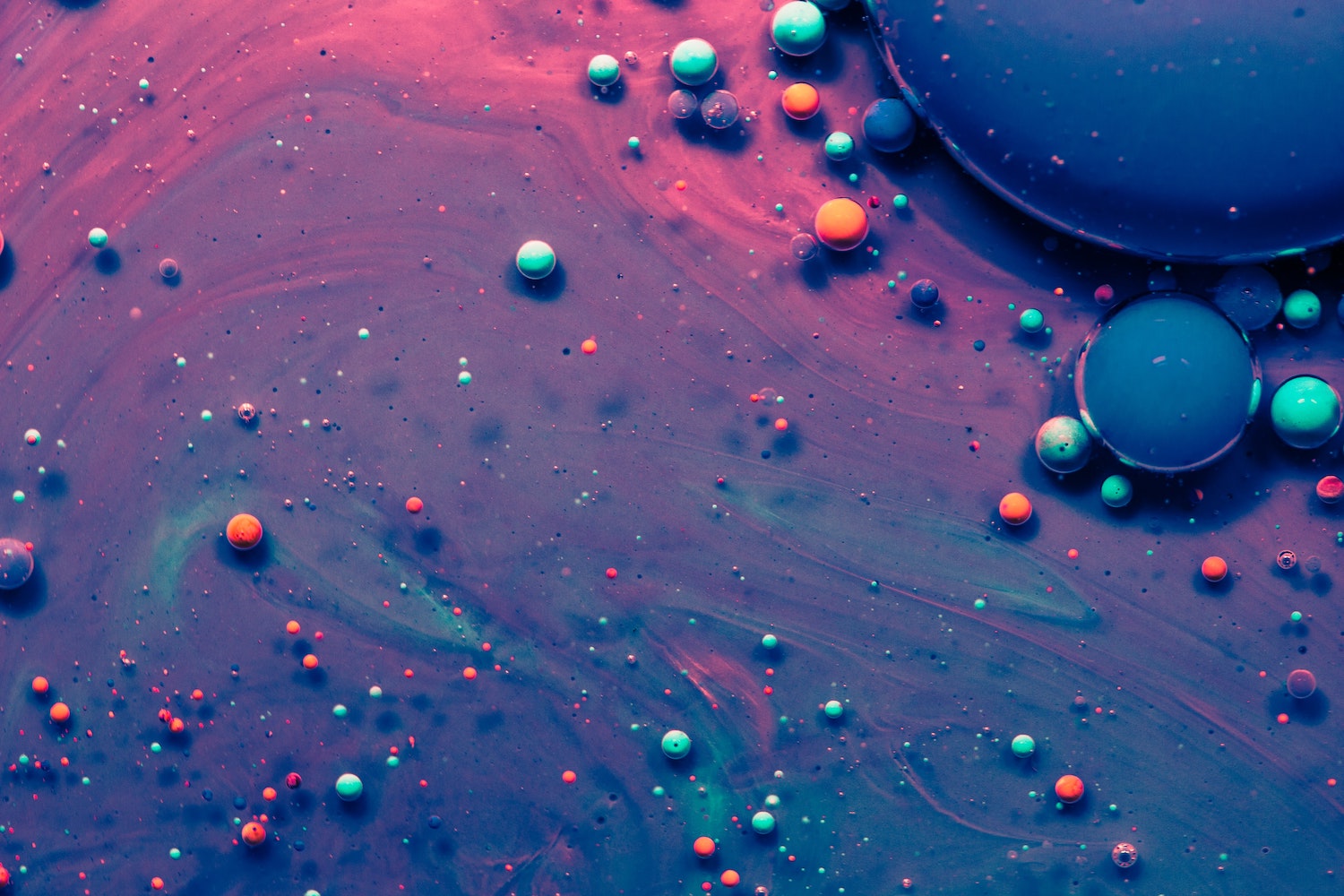 In an earlier article in this series, we learned that sleep is vital for waste clearance. When this natural process is impaired, protein builds up in the brain, hardening like oil gathering on the surface of water. This protein buildup is a hallmark of cognitive decline in Alzheimer’s.

The role of the Dreem headband

The Dreem headband will give participants a comfortable way to monitor their sleep at home. It is a cost-effective option with the potential to be rolled out should the study results prove encouraging. If the researchers confirm their hypotheses, the headband could be used for diagnostic purposes to pick up Alzheimer’s early and monitor its development.

The study also tests the viability of the headband for telediagnostic purposes. The headband can be mailed to study participants who will wear it to bed one week before sending it back for analysis. Uncovering sleep-based biomarkers could help to detect the various phases of the disease. These are divided into preclinical, that is before overt cognitive symptoms manifest, mild cognitive decline at its early stages, and thirdly dementia, where cognitive symptoms interfere with functioning.

Based on the effectiveness of the headband in this study, it may subsequently be used to measure sleep quality remotely. This could reduce the burden on the healthcare system and caregivers while also contributing to better quality of life for patients. 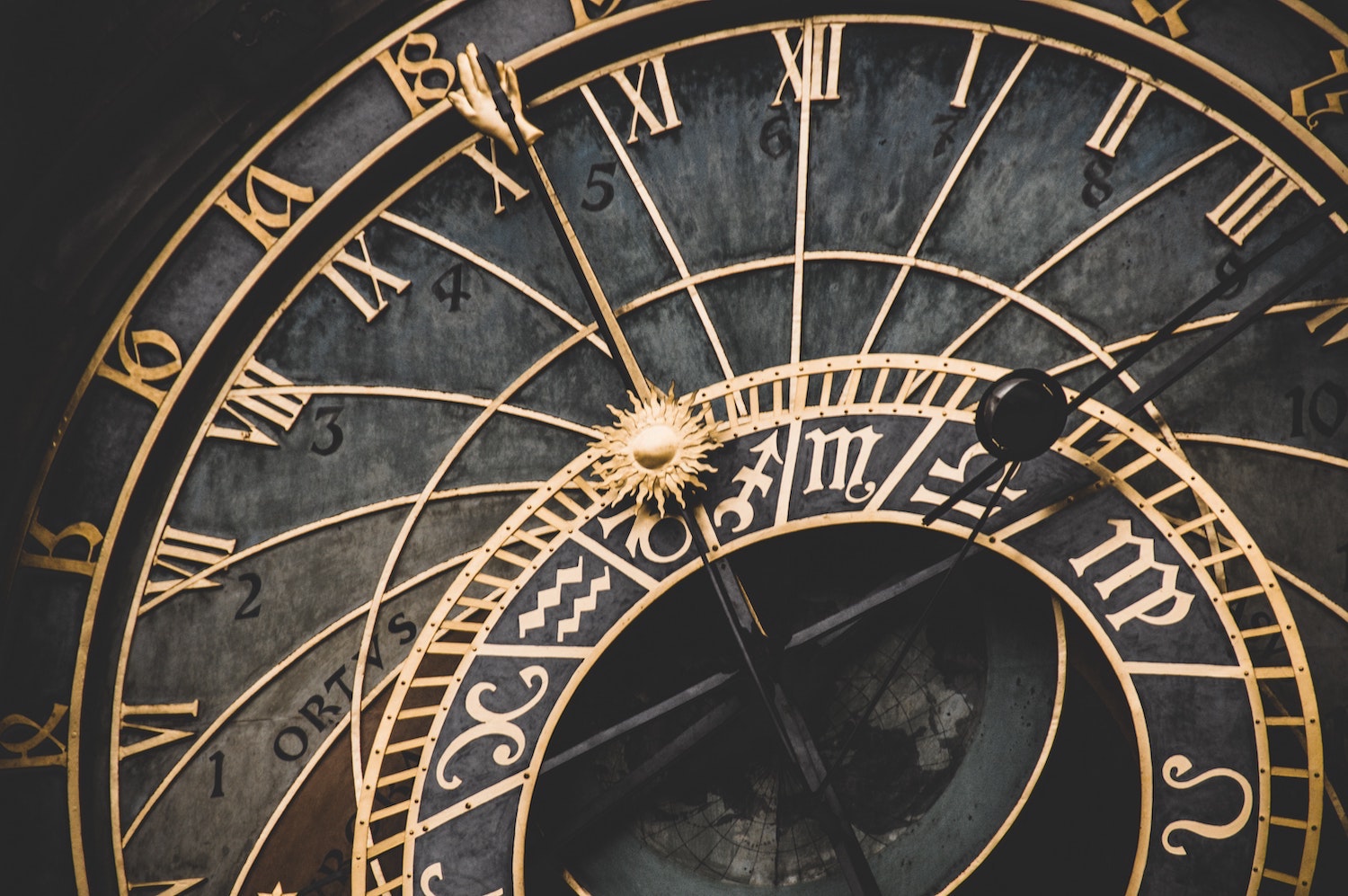 In general, the earlier a disease is detected the better. In the case of Alzheimer’s, there are more than 100 pharmaceutical components being tested. The hope is that these drug solutions could slow or stop the disease from progressing. It’s necessary to identify people at risk of developing the disease to test how effective these drugs may prove. The earlier therapeutics are used, the more likely they are to have an effect. Detecting the disease before irreversible neurological symptoms have appeared could improve prognosis. 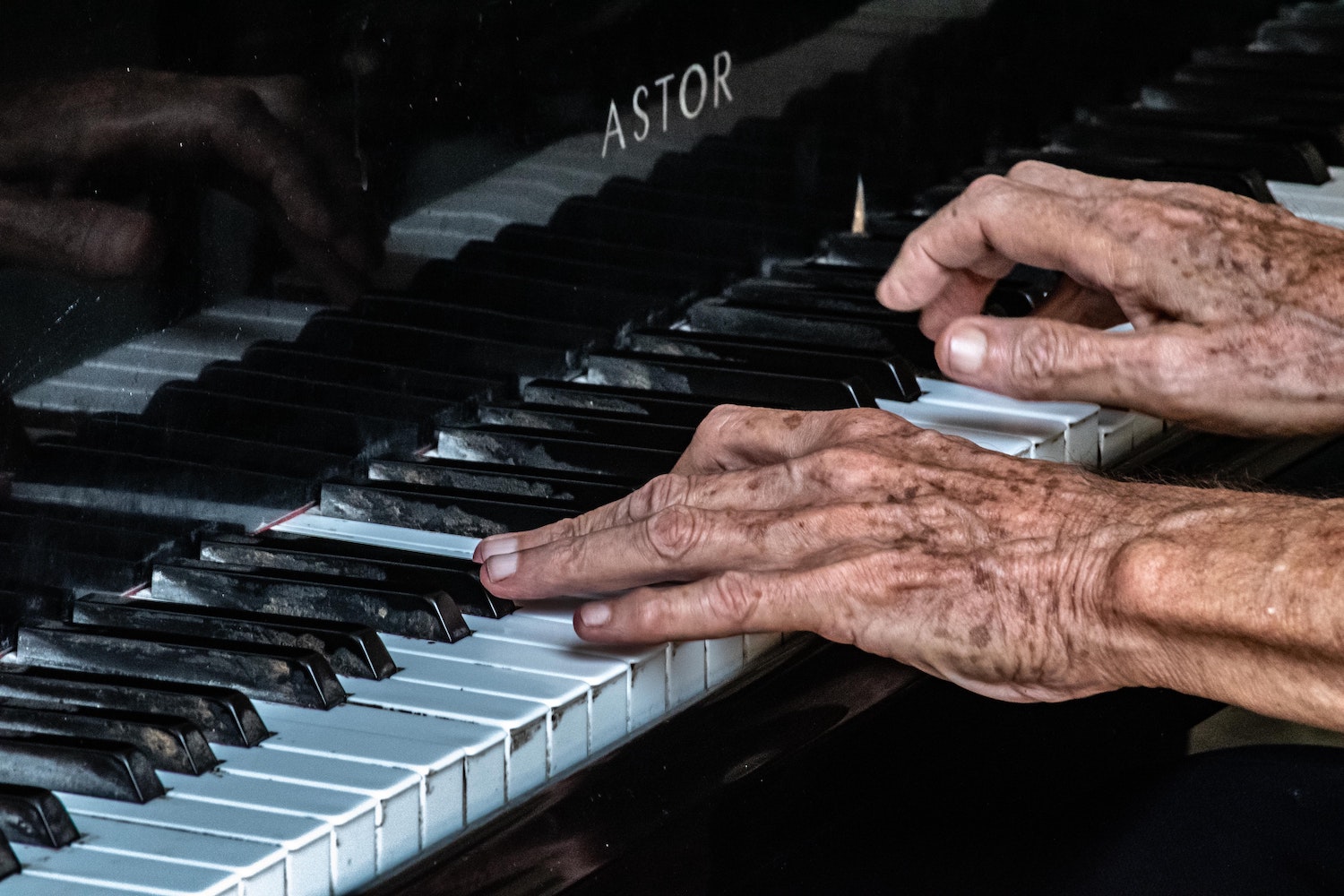 In addition to EEG data provided by the headband, the study will also collect neuroimaging and cognitive data. Combining these results will help uncover a wider range of risk factors and the interplay of risks for Alzheimer’s. The overarching aims of this study are early detection, sleep monitoring, and slowed disease progression. This avenue of research could greatly improve quality of life for patients, keeping them active for longer.

In conversations with fellow sleepers, we have learned that what you eat can affect how you sleep. It…

Why do I feel tired?

"Why do I feel so tired?"- you asked and we've answered. We’ve already seen that our sleep is…