Last year, Dreem launched our first ever Call for Proposals for researchers. In this series of articles, we wanted to take a look at five of the  winning projects. Visiting hunter-gatherer groups, UCLA researchers ask if our modern lifestyles could be at the root of rising rates of insomnia. Their exploration of this topic won them 20 headbands following our call for proposals.

Could it be that it was all so simple then? 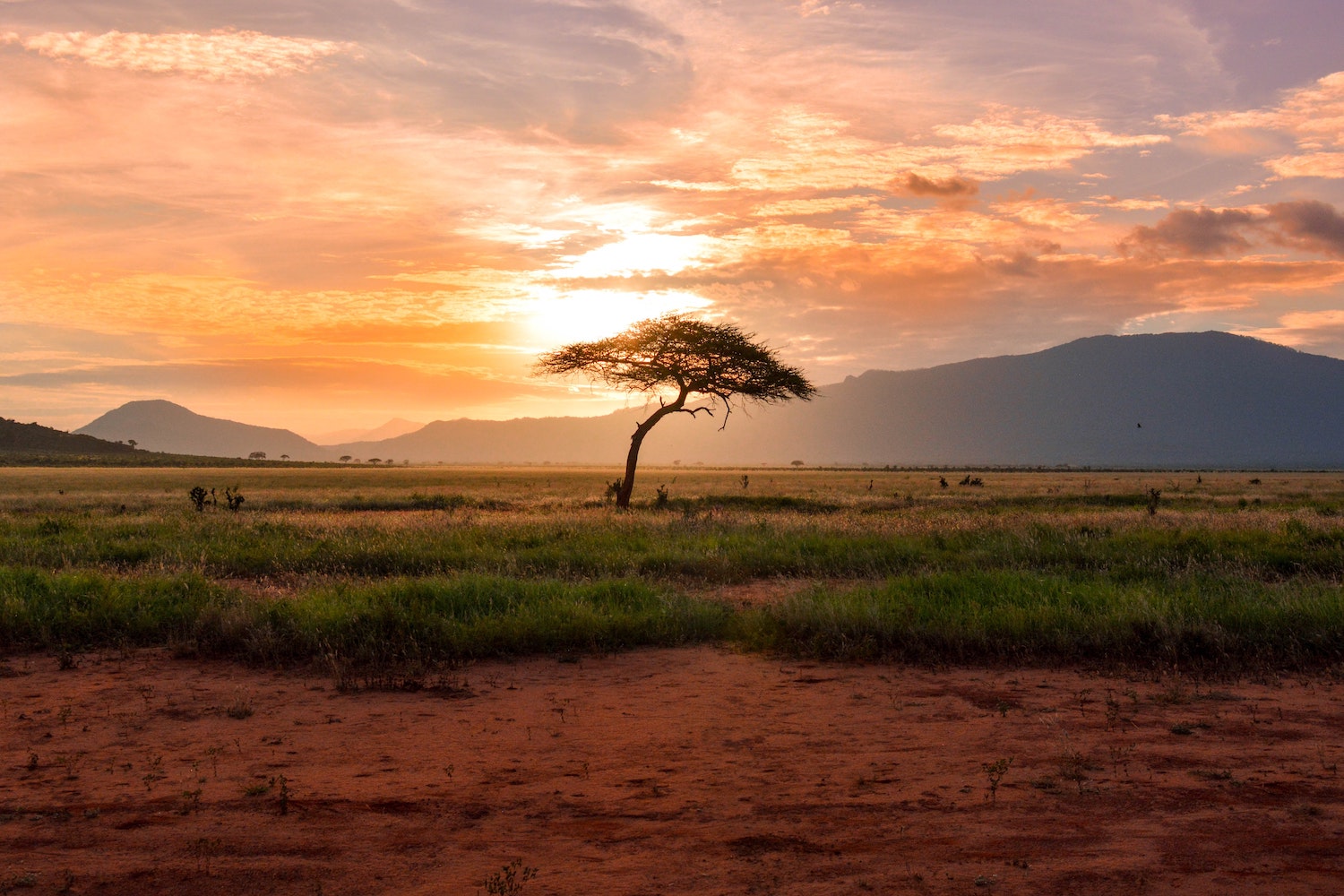 Every generation harks after the “good old days”, an irretrievable past usurped by the following generation. There’s also a collective nostalgia for what we imagine to be the halcyon days of less modern times. We imagine that back then the grass was greener, the air fresher than a spring rain over the Alps. Our wakeful nights have been blamed on electricity in general and screentime in particular. People intuitively surmise that if it hadn’t been for modernity, and later, that pesky old industrial revolution, we’d all be falling into sweet slumber at dusk and not stirring again till dawn. Conversely, research has raised the possibility that biphasic sleep may actually have been common practice. This involves having two distinct sleeping periods each night, with a waking break between the two.

What does natural sleep look like and what purpose does it serve? These are questions that research originally tried to answer by way of animal studies. Wondering what it was all about in the late nineteenth century, a Russian scientist deprived puppies of sleep by keeping them active. The study was short-lived since they only lasted a few days. A few years, later two Italian physiologists kept dogs from sleeping by walking them without a break. They discovered the dogs lasted between 9 and 17 days. The verdict from such studies was that sleep is probably kind of important.

Over a century later, study designs have become more sophisticated (and more ethical). We’ve stopped asking what happens if our canine friends don’t sleep. Now we’re asking; what does natural sleep look like for us humans? This is the question that researchers from UCLA are tackling. But in these high-speed globalised times, the idea of “natural” sleep is becoming increasingly elusive. This makes it a tricky question that can’t be fully answered by looking to the animal kingdom. Despite many studies revealing how mice, octopi, and pigeons sleep, we’re not that much wiser about optimal human sleep.

What we have managed to learn from human studies is that our modern lifestyles can be damaging to sleep. Research has focused on the hallmarks of our age – electric light, screentime, nutrient-deficient processed foods. We know that these things can wreak havoc on hormones such as melatonin and mess up our circadian rhythm. But to what extent?

Once upon a time

How did we sleep, back before the industrial age? The rate of insomnia in hunter gatherers in preindustrial societies is 2%. That’s between five and eight times less than in the general population. UCLA researchers will be delving into this discrepancy. By examining sleep duration across three hunter gatherer groups, the researchers already found that the claim that we used to fall asleep at dusk and wake at dawn is likely untrue. Firstly, each of the three groups slept less than people in industrial societies. They also found that they fall asleep hours after sunset and wake up as much as an hour before dawn. Unlike people in industrial settings, researchers did not see peripheral vasodilation in hunter-gatherers in preindustrial societies. Vasodilation is when blood vessels widen, increasing blood flow and reducing blood pressure. In the context of sleep, this allows for heat loss, which speeds sleep onset.

These findings led researchers to conclude that how we regulate our temperature may have more to do with sleep than light exposure. Since the majority of sleep studies focus more on electric light, this study will instead examine thermoregulation. The researchers will track not only light levels but also hunter-gatherers’ core and peripheral temperature as well as the ambient temperature. Using Dreem’s headband to track sleep states and comparing light and temperature, we may come to understand why insomnia rates are so low in preindustrial societies. This could generate ideas as to how to make modern living more restful. 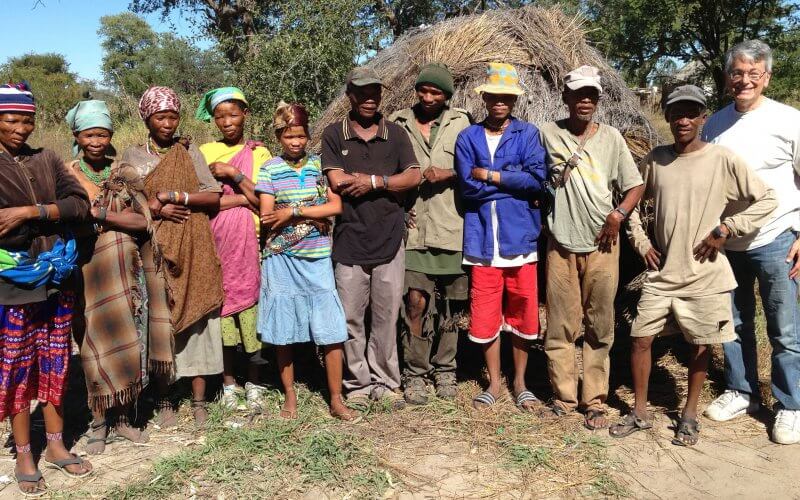 To understand how humans sleep under evolutionarily relevant conditions.

Our goal was to understand whether human sleep was suppressed under “modern” conditions, compared to human sleep under the “natural” conditions that shaped our evolution.

Why is sleep an important biomarker for your study?

We have been using wrist worn actigraphy to measure sleep.  Now we will be able to examine EEG defined sleep. Since we are working “in the field” we cannot use conventional polysomnography.

Scientific research has always been at the very heart of what we do at Dreem. As a…