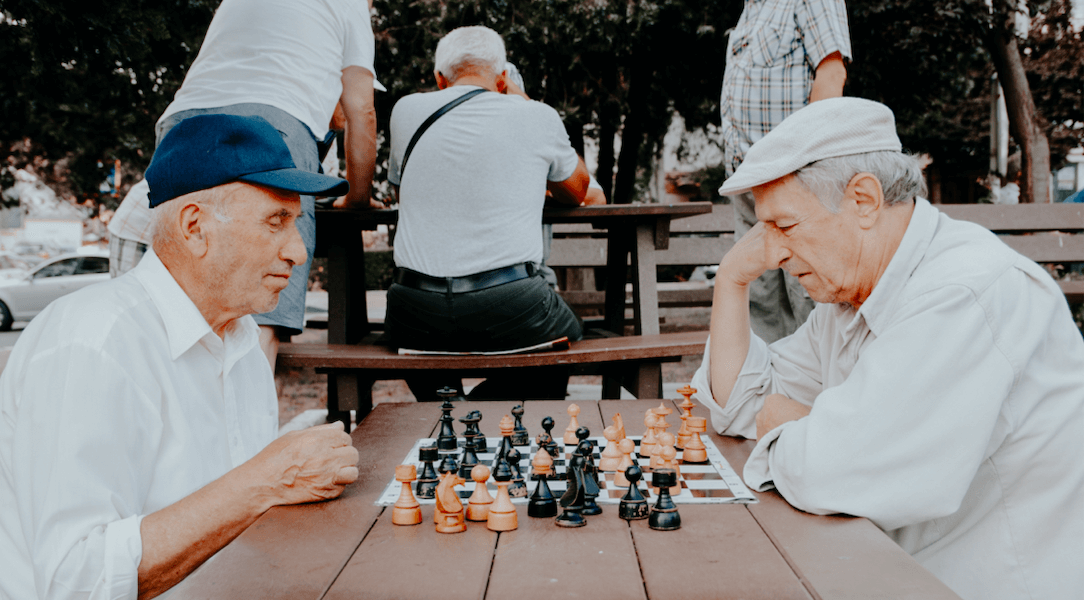 Does sleep improve memory? That’s one of the questions we get asked a lot, so we decided to answer it here, explaining the special relationship between memory and sleep.

Our brain is not a rigid network. It is never set once and for all. It is capable of learning, of cerebral plasticity. When we’re awake, it receives enormous amounts of information. New connections are formed or reinforced between our neurons when we learn something. These synapses, which connect the neurons to their neighbors, are the physical supports of memory. The more intense or repeated the signal, the more significant they become, the more energy and space they take. But, as you may have noticed yourself, only a small part of the mass of signals we process during the day get stored in the long-term memory. The most important ones. Sleep cuts off the influx of information. It provides then a time of respite for this sorting and storage.

In addition to this “passive” role of temporary quiet time, sleep has an active role in this memorization. During the phases of non-paradoxical sleep, slow waves traverse the brain, progressively synchronize neurons. It is this synchronization that makes it possible to sort between the traces of memory relevant to keep. Those whose synapses have acquired force during the day, and those that are not necessary to store (errors of the learning process).

By decreasing the strength of all synapses, this synchronization phase will eliminate the least needed. This process of pruning makes it possible to return to a state of equilibrium in terms of energy expenditure and use of the space of gray matter available, limited in nature. With this mechanism, in the morning, after a good night’s sleep, you remember the milestones of the day, but ignore inconsequential details from your awake hours. Your neural circuits thus kept track of the striking experiments. But they regain their effectiveness in order to be able to interact again with the environment. 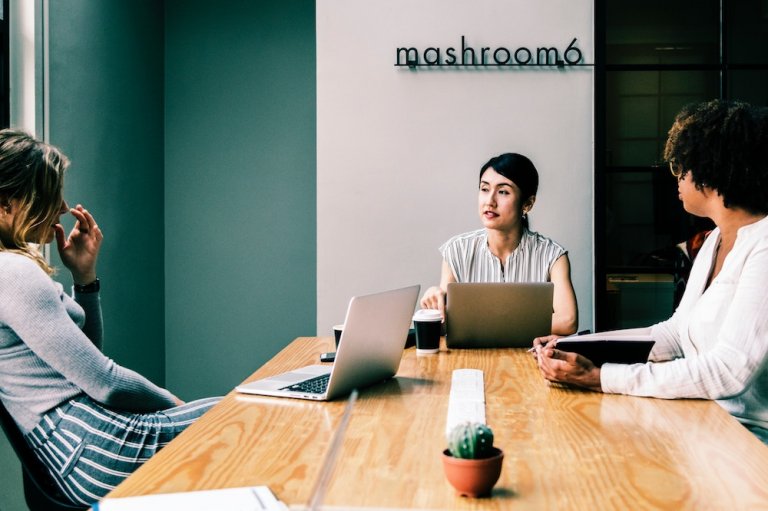 In this hypothesis, sleep not only plays a role in our learning capacity. It is an investment to restore it too.

It’s official! It’s easy to throw words around in order to stand out from all the rest. This…

What are the real health benefits of sleep? We can agree that a good night's sleep not only…