Sleep apnea is a disorder that often goes unrecognised despite the fact that there are specific symptoms that allow us to identify this sleep disorder. In addition to severe daytime fatigue, sleep apnea also carries risks that can affect more than just sleep quality.

The main root of these risks is hypoxia, which is a reduction in the level of oxygen in the blood. This is caused by pauses in breathing, the main characteristic of the condition. These pauses represent physiological, psychological and social risks. Let’s have a look at what these risks entail.

Sleep apnea carries very real physiological risks even though it can be hard for the person suffering from this condition to pick up on them.

Hypoxia can also affect the brain, which forces the body to wake due to a lack of oxygen. This forced awakening increases the sleeper’s blood pressure.

Due to frequent pauses in breathing, there may be not be enough time for blood pressure to return to its normal level. This means that people suffering from sleep apnea are at greater risk of high blood pressure. In the absence of sleep apnea, blood pressure naturally lowers during sleep.

Unlike physiological risks, psychological risks are easy to spot. However, people don’t always trace these factors back to sleep apnea. 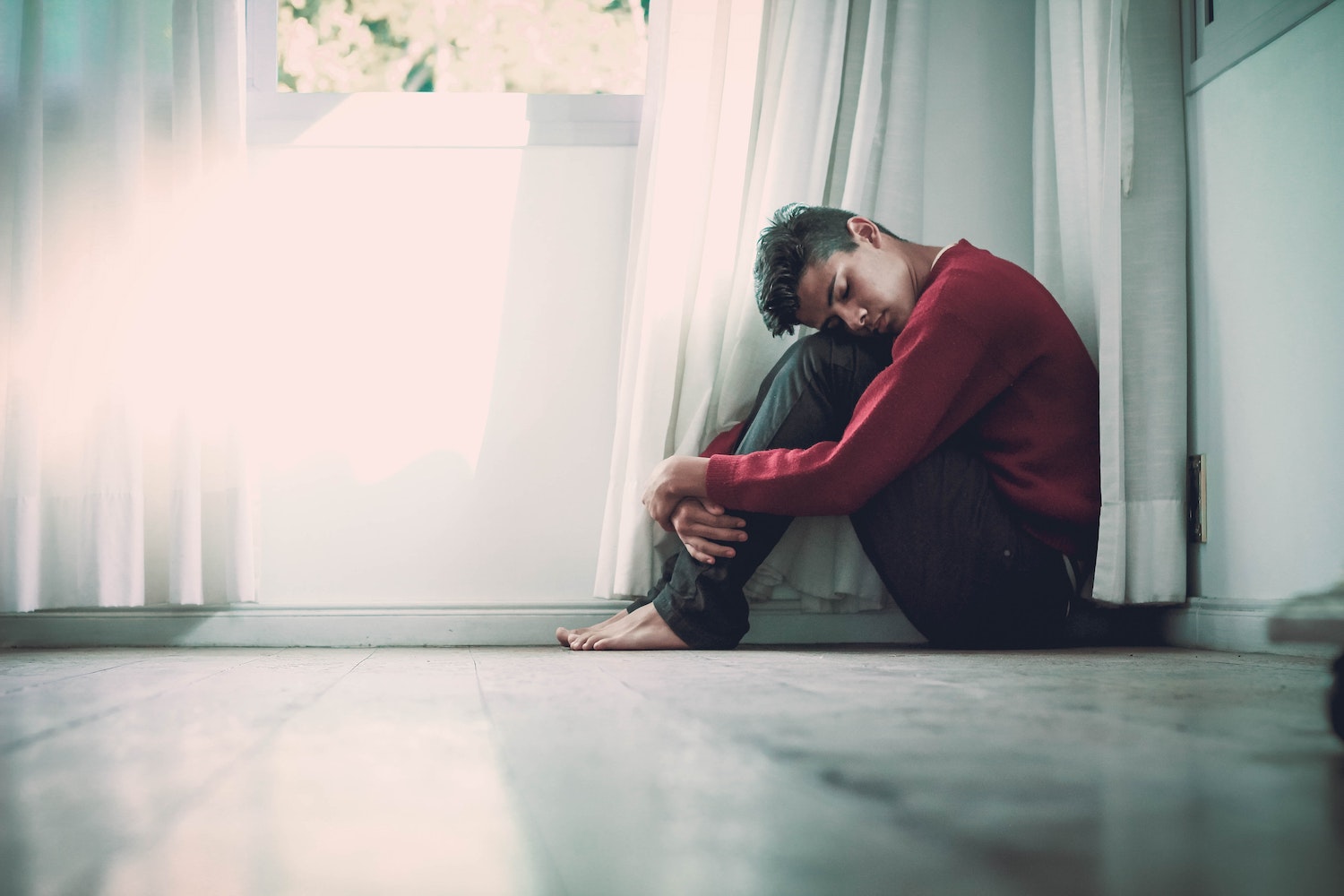 Paul Peppard conducted a study on the link between sleep apnea and depression. The study enlisted 1,408 participants (788 men and 620 women). The results showed that:

In general, the lack of sleep caused by sleep apnea due to frequent awakenings during sleep can provoke a depressive state.

Frequent nighttime awakenings, which are characteristic of sleep apnea, causes asphyxia. This interferes with sleep quality. Generally, this disturbance in sleep manifests as drowsiness of varying degrees of severity, that can take a toll on day-to-day functioning.

Sudden drowsiness: At the wheel, while cycling or at work

According to the National Highway Traffic Safety Administration (NHTSA), drowsy driving was the cause of more than 90,000 road accidents on US roads in 2017 alone.

Sleep apnea increases the risk of road accidents by a factor of five. This is due to drowsiness caused by the lack of sleep.

A very high BMI (Body Mass Index) can give rise to sleep apnea.

Gaining weight over time can put a person at greater risk of developing sleep apnea. The secretion of hormones that regulate satiety, fat cell and hunger, are affected in people with sleep apnea. These hormones are:

Weight gain, therefore, plays a role in the development of sleep apnea. In turn, sleep apnea increases appetite due to its impact on hormone secretion, creating a vicious circle. In addition, these effects on hormonal secretion also represent a risk factor for type 2 diabetes. The risk of developing type 2 diabetes doubles in people who snore and increases fourfold in people suffering from sleep apnea.

Do you suffer from sleep apnea? Do you know someone else who has this sleep disorder? No need to panic! In our article: Sleep apnea: Treatment and solutions, we delve into the various options for dealing with this condition.

How does sleep apnea affect the body?

How does sleep apnea affect your life?

Sleep apnea can interfere with mood. For example, the more severe the case of this sleep disorder, the higher the risk of depression.

Does sleep apnea cause weight gain?

The higher a person’s BMI, the higher their risk of developing sleep apnea. In addition, this sleep condition interferes with hormonal secretion leading to increased appetite.

All sleep apnea treatments work similarly. The aim is to enlarge or keep airways open during sleep. There…