Last year, Dreem launched our first ever Call for Proposals for researchers. In this series of articles, we wanted to take a look at five of the  winning projects. This research takes a look at neurodegenerative disease, pregnancy, and modern living, all through the prism of sleep.

Our first article takes a look at what researchers from the University of Bristol hope to find out about the link between sleep and neurodegenerative disease.

Neurodegeneration is when nerve cells in the brain die off or become damaged. While the description might sound worrying, it’s really just a natural consequence of aging. Take wrinkles for example. As we age, we produce less collagen. This weakens the connection between the cells of the outer and inner layers of the skin. What happens in the brain is quite similar. Brain cells die off as a result of the wear and tear of living. Neurodegenerative diseases are basically an extreme case of this same phenomenon.

There are hundreds of different types of neurodegenerative diseases. Alzheimer’s disease and Parkinson’s disease are among the best known of them. These conditions are generally more common in an elderly population. With life expectancy increasing, it is likely that the number of cases will continue to rise. Depending on which brain region is concerned, different symptoms manifest. For example, in Parkinson’s, dopamine-producing cells in the substantia nigra die off. As this brain region is involved in producing movement, it results in stiffness, slowness, freezing and tremors. It’s also why dance therapy is among the go-to treatments for this condition. 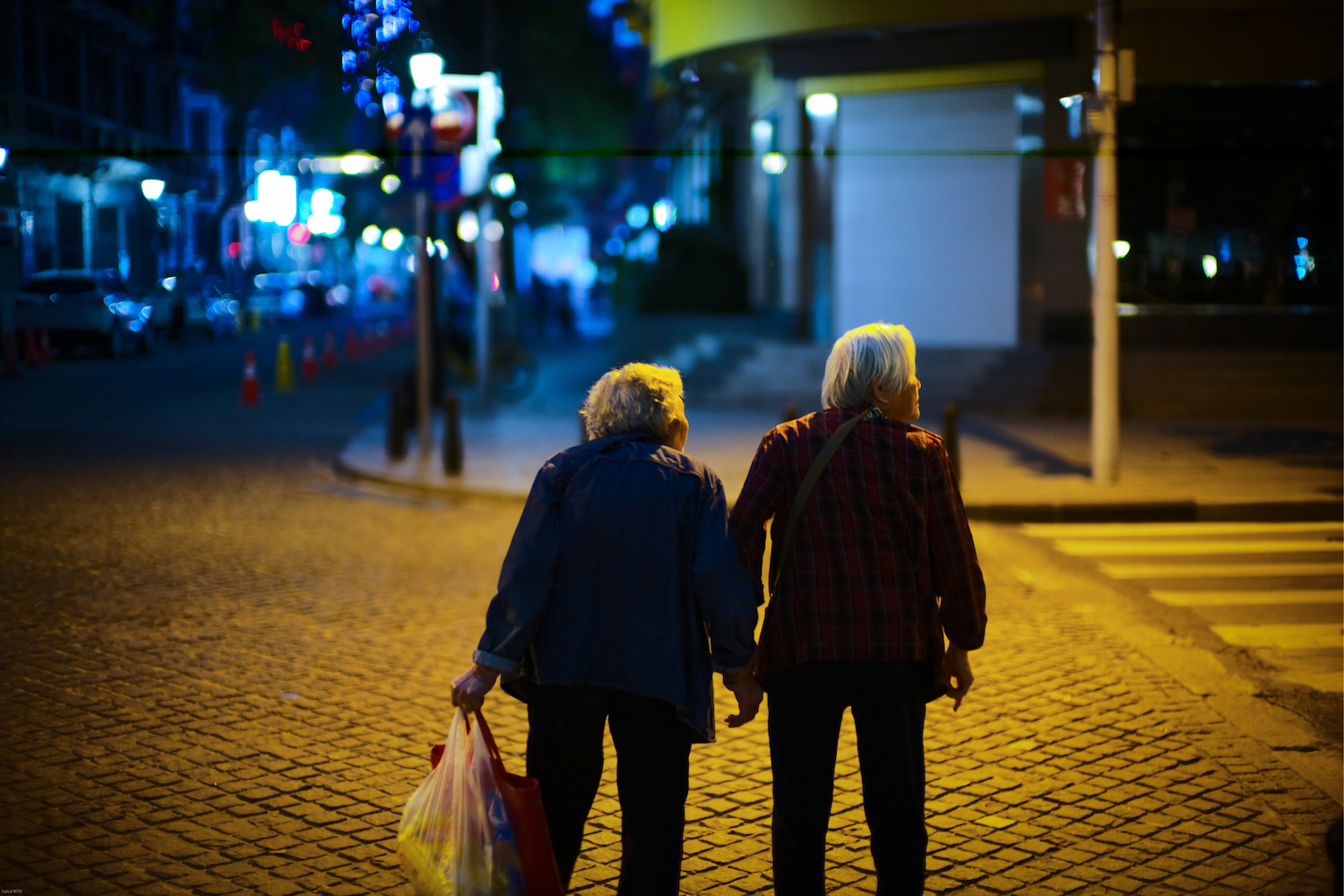 What’s sleep got to do with it?

In neurodegenerative conditions like Parkinson’s and Lewy Body dementia, sleep is compromised. With their upcoming study, researchers from the Bristol University hope to gain insight into the interplay between sleep disturbances and neurodegenerative disorders.

With the Dreem headband,  researchers from Bristol University will be able to objectively measure participants’ sleep stages. Allowing participants to do this in the comfort and familiarity of their own homes will allow the research team to collect the most accurate data. The ultimate aim of research in this area is to detect disease earlier and to delay its progression.

How can sleep research help?

The proposed study builds on previous research into the link between sleep and neurological health. Memories are initially formed when the brain processes experiences and ideas. But for that memory to stick, we need to sleep. In particular, slow wave sleep plays a role in how we hold onto factual, non-emotional memories.

In an earlier study, the researchers showed that memory consolidation during sleep relies partially on dopamine, which is compromised in Parkinson’s. Dopamine is often associated with reward but it also plays a role in hormone release, motor control and memory. The researchers previously showed that the gold standard treatment for Parkinson’s, Levodopa, which converts to dopamine in the brain, increases slow wave sleep. 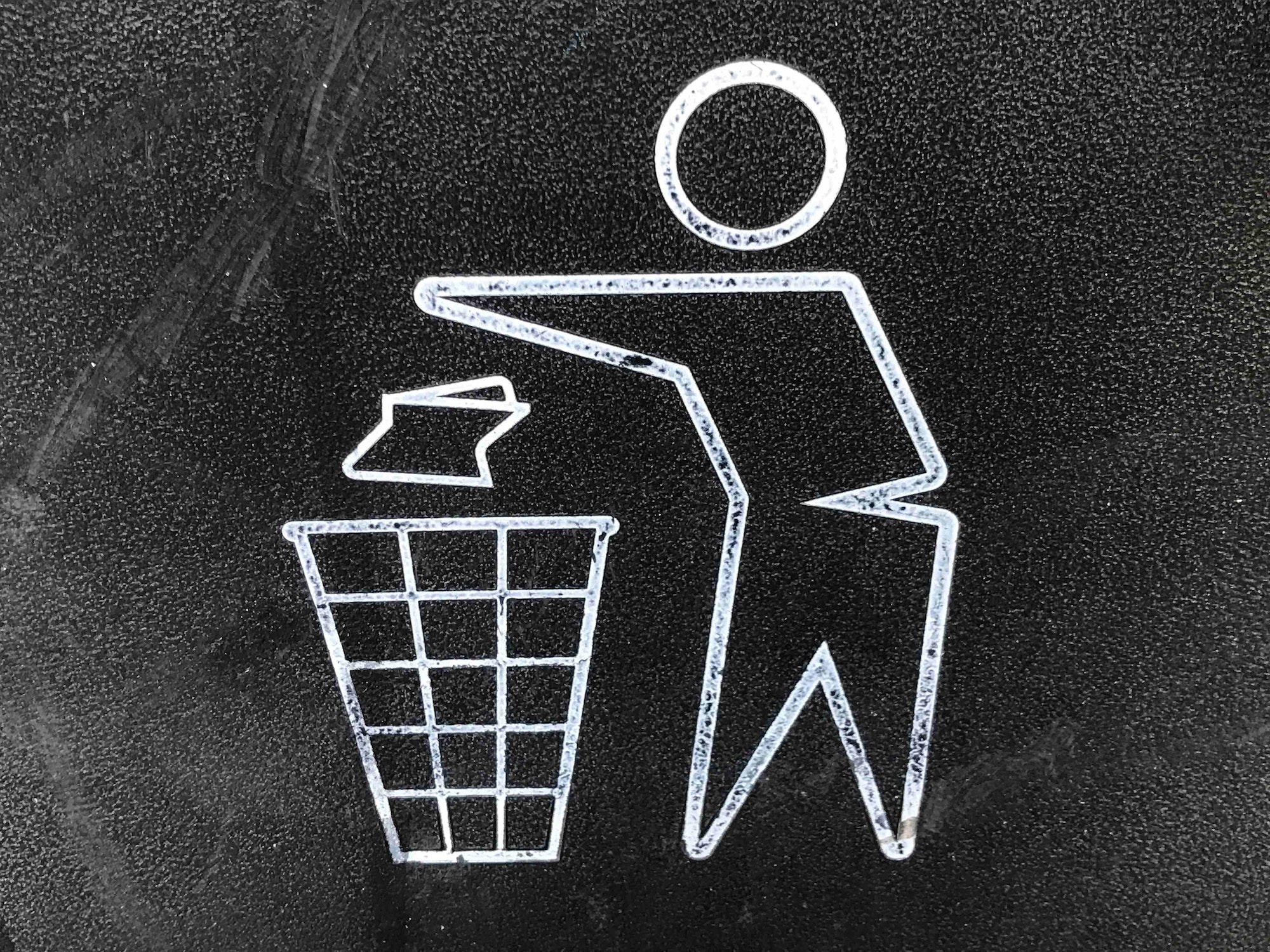 Slow wave sleep has also been found to be important for clearing the brain of metabolic waste. This is what is left over from the body’s natural process of building and breaking down molecules. Insufficient sleep can interfere with the removal of these toxic metabolic by-products. As a result, protein accumulates in the brain, promoting neurodegeneration.

This research contributes to understanding and improving sleep. Healthy sleep limits the buildup of protein deposits that compound neurodegeneration. It also serves to enhance memory and cognition. Similarly, as sleep disturbances make neurodegenerative symptoms harder to deal with, optimising sleep will help people to cope better.

Poor sleep reduces quality of life and increases the risk of health problems. We know that sleep is really important for brain health. Sleep disturbance is a prominent feature of several different types of dementia. Improving sleep could help slow the brain diseases that cause dementia and allow people to live well for longer.

Before we can improve sleep, we need to understand the problems and know how best to measure sleep in people with dementia.

Here we focus on one cause of dementia – Lewy Body Dementia.

We are also interested in how a brain chemical, dopamine, is involved in sleep. This is particularly interesting because we already have medications that increase dopamine levels (they are used in Parkinson’s disease). We want to know if we could re-purpose these medications to help sleep.

The aims of this project are, first, to measure sleep in patients with Lewy Body Dementia in detail using novel technology including the Dreem band.

Second, we want to understand the role of dopamine in sleep. To do this we will explore sleep using the Dreem band in another patient group without dementia but who have a related problem – Dopa-Responsive Dystonia. We will measure sleep in these patients on and off their normal dopamine medication.

As clinicians, we are motivated to try and improve the lives of the patients we see with dementia. We can see that poor sleep at time and sleepiness in the day are big problems for our patients and we don’t really have good treatments.

The inspiration behind this specific project was some very exciting data showing that we could increase deep sleep with drugs containing dopamine. We want to understand this more and apply it to patients.

Why is sleep an important biomarker for your study?

To improve sleep meaningfully, we probably have to target certain sleep stages when we know important biological processes are happening. As an example, filtering toxic proteins might happen most during slow wave sleep (stage 3). Assessing sleep architecture is difficult in patients – people are not sure how their stage 3 sleep is subjectively. We cannot easily bring patients with dementia into overnight sleep suites where we can stick on electrodes and measure sleep in detail. Dreem potentially offers a solution to this – it might provide the detailed information we need in a patient’s own home.

We could not do this study in sleep labs because we want to know about normal sleep in patients. Using a sleep lab at scale in patients is too disruptive to normal life and expensive.

Last year, Dreem launched our first ever Call for Proposals for researchers. In this series of articles, we wanted to…