Last year, Dreem launched our first ever Call for Proposals for researchers. In this series of articles, we wanted to take a look at five of the  winning projects. This research takes a look at neurodegenerative disease, pregnancy, and modern living, all through the prism of sleep.

Let’s look at what Cambridge University researchers hope to uncover with their research on the link between sleep and Huntington’s disease.

What is Huntington’s disease?

Huntington’s disease is a condition causing nerve cells in the brain to break down. This results in problems with cognition, emotion, and movement. It can impair balance, make speaking difficult and hamper impulse control. It can also lead to social withdrawal and mood-related symptoms including sadness and irritability. In about 90% of cases, the disease is hereditary and it generally starts in a person’s 30s or 40s. Studies have shown that people suffering from the condition have lower sleep efficiency, less slow wave sleep and REM, and take longer to fall asleep. 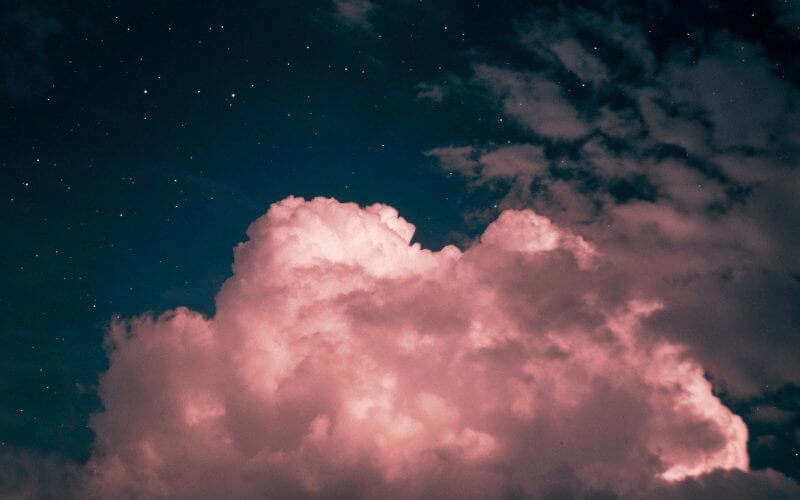 Often, sleep and circadian problems show up well before the clinical symptoms of Huntington’s. For example, changes in the production of melatonin are witnessed. Since this hormone controls the sleep-wake cycle, these changes may explain why people suffering from the condition tend to fall asleep later. In addition, the involuntary movements and rigidity witnessed in Huntington’s can cause frequent awakenings during the night. As a result, excessive daytime sleepiness is a common complaint of people suffering from the disease. It is often as a result of disturbances in the sleep-wake cycle that Huntington’s patients are institutionalised. This is due to morning confusion and risks associated with wandering at night.

To date, research into sleep disorders in Huntington’s has been slowed by a lack of non-pharmacological treatment options. The idea of this study is to see if a non-invasive solution to increase slow wave sleep could have an effect on Huntington’s patients. If this is the case, it will also reveal the knock-on effect on patients’ mood and memory. 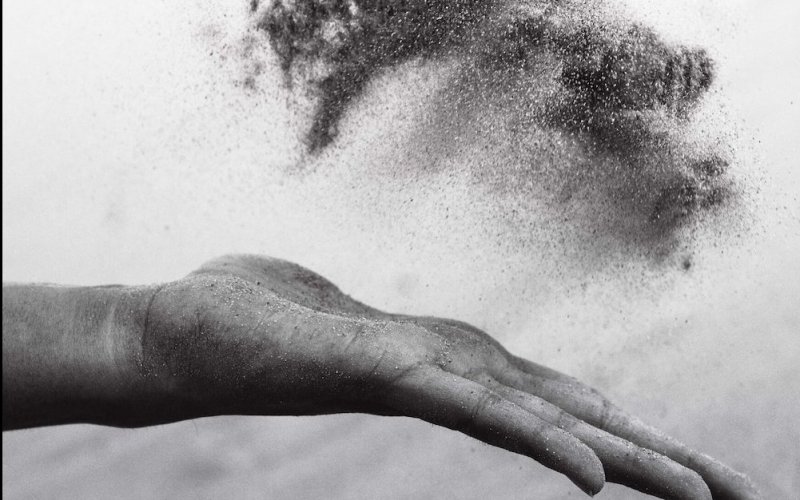 By increasing slow wave sleep, the study aims to improve quality of life, which is largely dependent on cognitive function. When we sleep, the brain goes about clearing waste. Sleep deprivation robs the brain of the opportunity to do this, leading to a buildup of protein. This protein is vital for the growth and repair of neurons. But as people age, it can gather as plaque on nerve cells. Just as it takes a gust of wind to clear away a buildup of dust, we need sleep to clear away protein. Otherwise, as the plaque accumulates, it starts to interfere with cognitive function, eventually manifesting as dementia.

In most cases, the motor symptoms of Huntington’s begin after the age of 40. Sleep disruption characteristic of the condition, however, can show up as much as a decade earlier. The onset phase of Huntington’s is particularly long. This makes it a promising candidate for research into the link between sleep and neurodegenerative disease. Findings from the research could be extrapolated to other disorders such as Parkinson’s and Alzheimer’s.

Should the results of the slow wave sleep intervention prove clinically significant, it could pave the way for the treatment of other conditions with a component of cognitive decline. As insufficient sleep may promote dementia, its neuroprotective potential may inversely delay onset and slow progression of neurodegenerative disease in general. This would have a significant impact on quality of life for the growing number of sufferers of these conditions. In particular, improving cognition and mood would promote coping and allow people to live independently for longer. 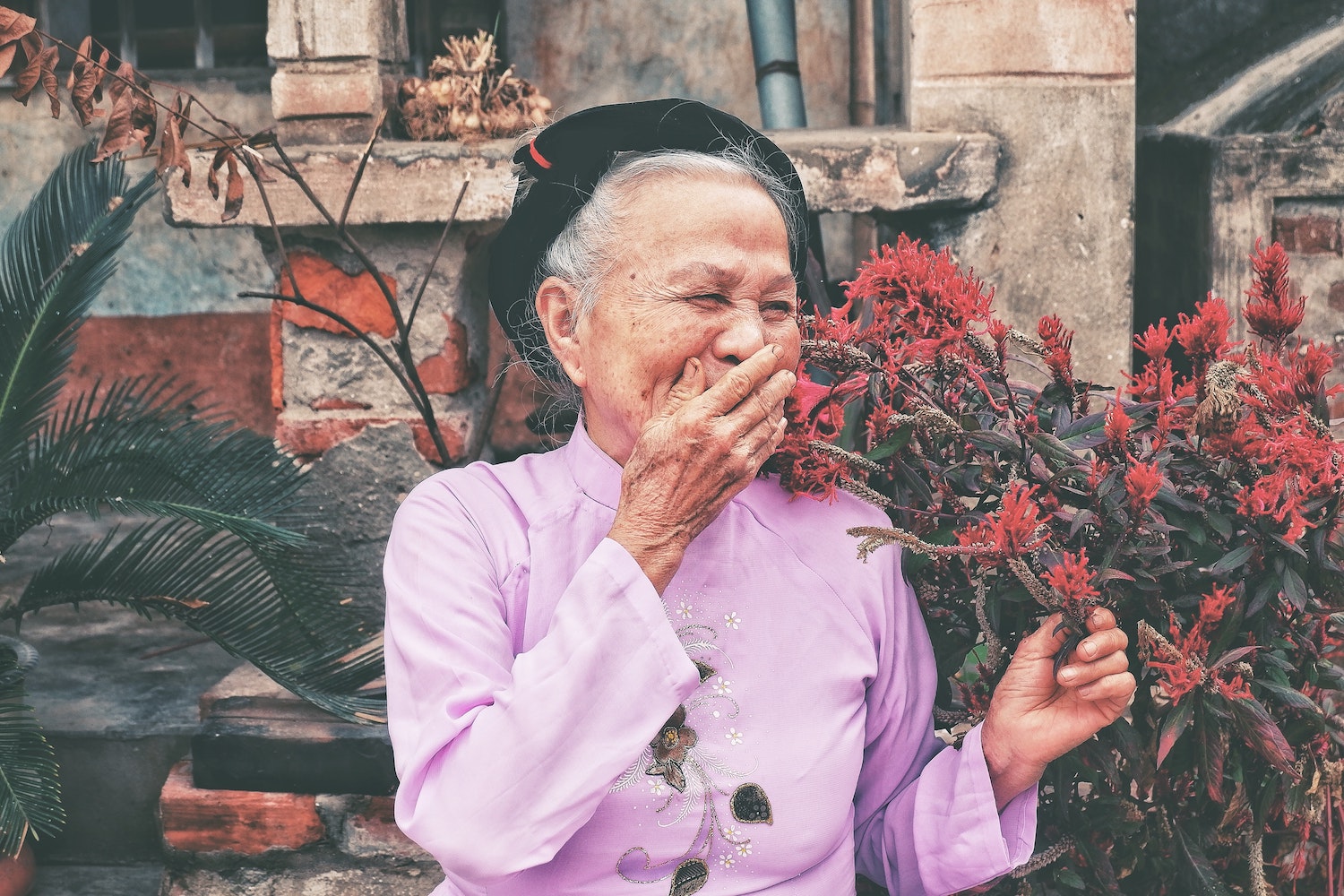 The role of sleep dysfunction in neurodegenerative conditions/dementias is one of the key frontiers of contemporary neuroscience. Mounting evidence contends that chronic sleep poverty may predispose to such conditions, and, in turn, that the sleep abnormalities inherent to these conditions may exacerbate symptomatology and/or disease progression. Intervening with sleep therapies therefore bears important potential to improve the lives of patients living with these conditions.

Huntington’s disease offers a particularly important window of insight into this area – as an inherited neurodegenerative condition caused by a single gene with complete penetrance and a prolonged prodromal phase, it crucially allows us to track the precise relationship between sleep abnormalities and neurodegeneration from the very earliest stages, and to trial sleep interventions before the disease becomes advanced. This is in stark contrast to conditions like Alzheimer’s and Parkinson’s disease, where early stages can only be recognised in hindsight.

Our group is in an ideal position to take on such work, as we work with a cohort of over 300 patients with Huntington’s at all stages of the condition, and have established expertise in both Huntington’s disease and sleep. Indeed, we have been studying sleep in Huntington’s for over 10 years.

One of the limitations to date, however, has been that laboratory polysomnography is labour intensive and inconvenient for patients, and effective sleep therapies have been limited. Dreem offers an important advance with respect to both of these, offering potential for detailed monitoring of sleep in the home environment, while also delivering evidence-based and drug-free sleep therapy. We are particularly interested in the slow wave sleep augmentation delivered by Dreem, since sham stimulation allows for assessment of placebo effect in study design, and because we know that slow wave sleep is both particularly important for cognition and impaired in Huntington’s. We are therefore delighted to have been supported by Dreem, and await with anticipation the results of our study.

What is sleep apnea?

Despite being a relatively serious condition, not only does sleep apnea often go undiagnosed, but people also know…

In the previous article in our series on insomnia, we defined insomnia, looked at its symptoms and touched…