Ever slept poorly and felt like even the simplest of things were difficult? Imagine trying to do sports with a bad night’s sleep. It’s not ideal, and your performance will suffer. Athletes tend to have packed schedules, from super early to super late practices, games, and events. This makes it harder to find the time for adequate sleep, but it is one of the keys to athletic success.

Take Usain Bolt, for instance, who admits, “Sleep is extremely important to me – I need to rest and recover in order for the training I do to be absorbed by my body.”

Even Lebron James has remarked, “Sleep is the most important thing when it comes to recovery.” 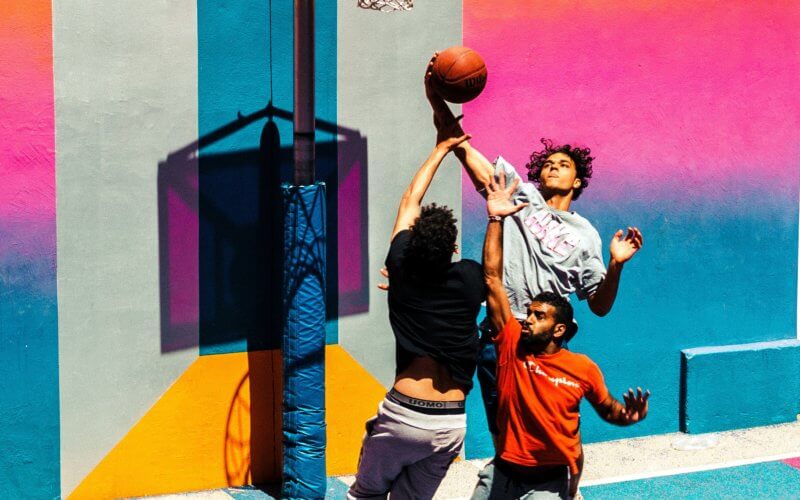 Interested in the science of sleep and sports, recovery, and performance?

We have boiled it down to: Reaction, Recovery, Reduced risk of injury, and Resilience. When thinking of any product or service that is supposed to enhance athletic performance, they often fall into one of these categories. Luckily with sleep, it is the most natural and effective way to help tackle all 4 of them.

Meet the 4 R’s of sleep and sports

In sports, where every second counts, how quickly you can move and react makes a big difference. Sleep deprivation has been shown to negatively impact cognitive functions like reaction time.

In fact, moderate sleep deprivation has been shown to impair reaction time as much as a blood alcohol level of 0.05%.

Sleep is the moment where your batteries recharge, in your muscles and the central nervous system.

A 2013 study followed 80 Major League Baseball players over 3 seasons. Players who had originally scored high for sleepiness were less than 40% likely to still be playing 3 seasons later, compared to 72%  of players who had low scores.

In addition to slower reaction time and cognitive functioning, sleep deprivation also impacts the ability for muscles to recover properly. This leads to an increased risk of physical injury.

A study showed that athletes who slept on average less than 8 hours per night were 1.7 times more likely to have an injury than those who slept for 8 hours or more.

A lack of sleep inhibits the production of critical energy sources like glucides and carbohydrates, particularly important in sustained athletic activity. 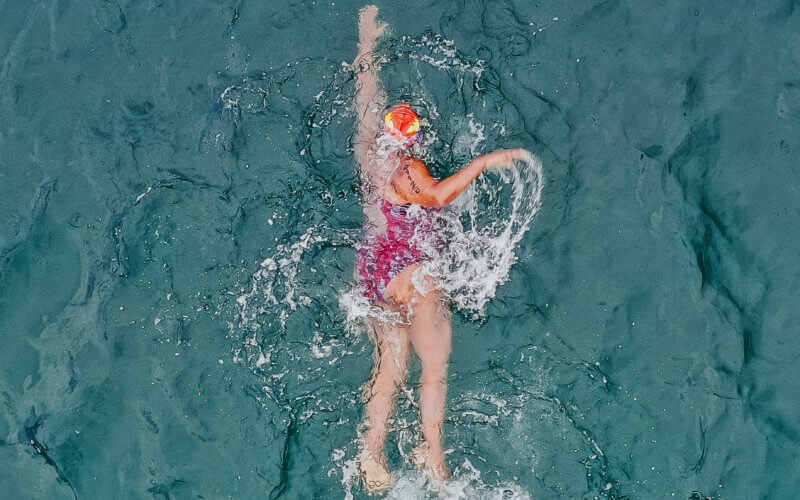 The sleep and sports key takeaway? Get enough sleep, and make it quality sleep.

With a good night’s sleep, you will be more energetic and quicker for longer, less likely to be injured, and ready to play for seasons to come.

As Covid-19 spread and countries went one by one into some form of lockdown, daily life changed…

Sleeping together: Positions and more

Sleeping together: positions, dreams and snoring... we take a deep dive into how sharing a bed impacts your…