First, how do sleeping pills work?

There is a very common chemical messenger in the brain, whose role is to attach to neurons to reduce their activity. It’s the GABA. As a reference inhibitory neurotransmitter, it slows down nerve transmission and prevents neuronal hyperactivity (i.e. anxiety). It thus promotes calm and relaxation. 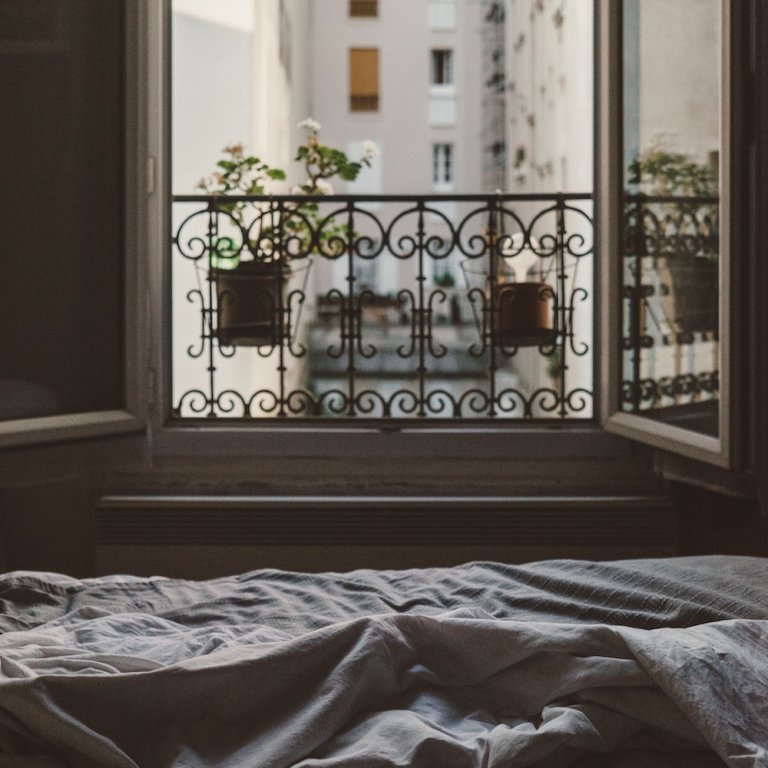 As a neurotransmitter, GABA is released by one neuron and binds to the GABA receptors of another neuron. By attaching itself, it triggers the opening of the “Chloride channel” in the middle of the receiver. Chloride ions, naturally present in the extracellular fluid, will then take this channel and penetrate inside the neuron. Charged negatively, these ions modify the electrical charge of the neuron. Thus polarized, it becomes less “excitable” because less sensitive to other stimulations. Its activity slows down: it is inhibited.

Sleeping pills called benzodiazepines have the ability to also bind with GABA receptors (at a reception site very close to that of the GABA neurotransmitter).
In doing so, they amplify the action of the GABA neurotransmitter: by increasing the opening frequency of the Chloride channel, they allow more chloride ions to penetrate inside the neuron. This decreases the neuronal activity more sharply!
The more an individual absorbs benzodiazepines, the stronger the inhibition of the nervous system.

The effectiveness of benzodiazepines is known to induce and maintain sleep. Because they persist for a long time in the body, they are also useful for fighting nighttime awakenings.

Here are the existing side effects, however:

Other molecules have been developed to try to reduce these side effects. They work in the same mode as benzodiazepines, that is, by interacting with the GABA receptor.
These include zolpidem (Stilnox), effective against sleep onset insomnia, or molecules called “anti-orexins” (Belsomra), which limit nighttime awakenings.

Today these molecules are favored, to the point that they take the lead in the market. But the discovery of side effects is only a matter of time. Recently, a study also indicated the persistence of zolpidem in the blood in the morning. This leads to a loss of vigilance, which is all the more dangerous since they come out of nowhere. Women, who evacuate toxins less quickly, would be particularly at risk.

Research is continuing to find sleeping pills that give a natural structure of sleep, without side effects and health risks.

Rather on trend at the moment, melatonin is a hormone naturally produced by the body at night. Sometimes called “sleep hormone”, it reacts to light (which is why avoiding blue light around bedtime is recommened).

Synthesized and sold in tablet form, it is today prescribed as a safer alternative for insomniacs. The advantage is that it has no sedative effect like sleeping pills. But unfortunately, doubts remain over its efficacy. 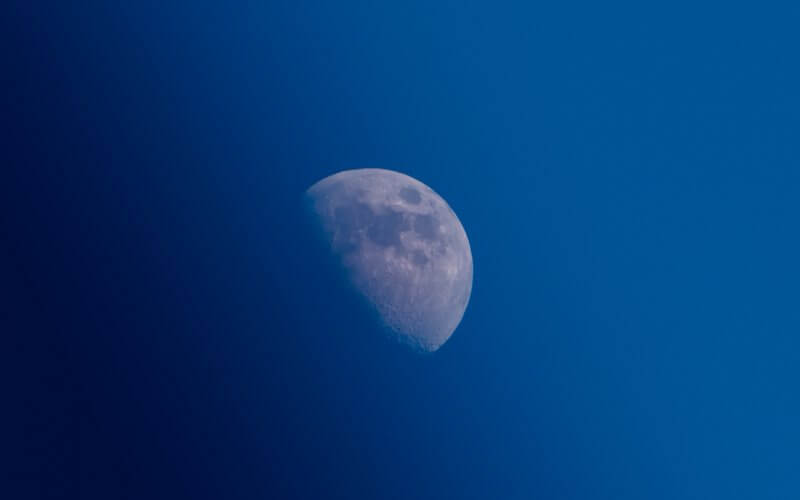 While some studies show a clear improvement of sleep onset in their volunteers, this is not the case for all. Indeed, taking melatonin seems more effective when its presence in the body is at its lowest, either in the afternoon or early evening. That is to say at times when it is not yet sleeping time. What a shame…
In fact, since melatonin is mainly a hormone regulating biological rhythms (including sleep), it would be especially useful for sleep disorders caused by bad biological rhythms: jet lag or night work, for example. Or even, for the minority of people (often elderly) who do not produce enough naturally, or not at the right time.

On its safety: it may interact with other medical treatments, such as anticoagulants. Even today, we do not know much about its long-term effects. It is, therefore, necessary to use it over a limited time period.

So what does work?

Do sleeping pills work? Well technically yes, sleeping pills tackle  the symptoms of insomnia, but not its causes. What’s more their punctual efficacy comes at a big cost in the shape of a long list of risks and side-effects. Taking molecules that modify the functioning of our neuronal processes is indeed far from innocuous. Chronic insomnia requires first and foremost a thorough work on our sleep habits. In fact, the front-line treatment for insomnia recommended today isn’t sleeping pills at all. The medical community, including the ACP, are now recognizing Cognitive Behavioral Therapy for Insomnia instead. This short therapy aims at breaking the thoughts and actions behind insomnia through a series of exercises and creating a new healthier sleep routine moving forward.

It would be amiss of us not to mention Dreem 2. A headband and app solution that helps people experiencing difficulty falling asleep and staying asleep, take steps towards improving their sleep by teaming objective sleep data (thanks to the headband’s sophisticated sleep tracking capabilities) with an adapted program of exercises and advice.

So if you’re asking yourself “do sleeping pills work?”, it may well be time to rephrase the question and take a closer look at more effective, safer alternatives.

Stress and sleep: How are they linked?

What is the relationship between stress and sleep, and how can we improve it? The body’s stress response…

Fitness trackers, sleep and the questions of accuracy they raise were the subject of a recent article written…

In conversations with fellow sleepers, we have learned that what you eat can affect how you sleep. It…