Sleep habits change from country to country. Since the beginning of time, daily rest periods have been an essential piece of life as humans. Back in the paleo-days, our ancestors slept in a few hour-chunks, often asleep during the day and awake during the night. That helped them optimize energy levels and ultimately survival. Fast forward to the Renaissance era and prominent scientists of the day were just beginning to understand sleep’s restorative properties. Today, sleep is largely a part of our daily routine, enhancing productivity and helping us relax.

From our earliest days to now, sleep patterns have evolved into what today looks like a pretty universal truth: go to bed at night, wake up in the morning. But the truth is, a ten o’clock bedtime is not a staple on every continent. Whether you’re in New York City, Barcelona, Hong Kong, or somewhere in between, the way you sleep is likely unique to you — and to your culture. In this article, we take a look at how different cultures sleep, digging into unique sleep habits and patterns in Spain, Japan, and Sweden. How do people sleep around the world? 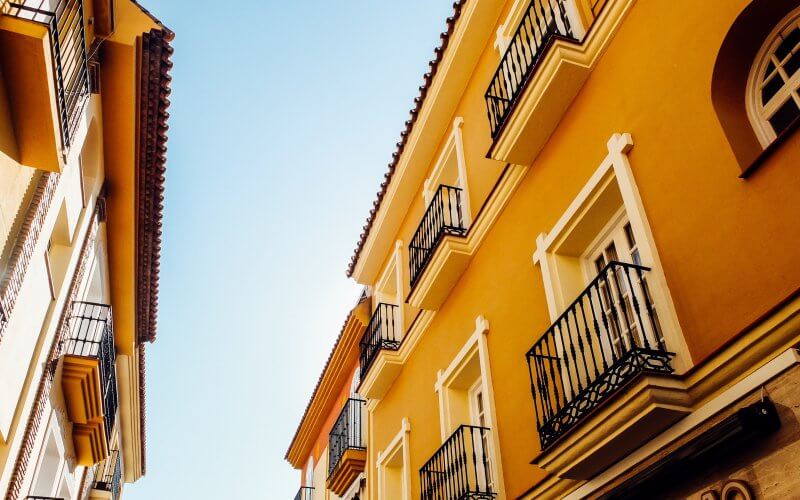 Perhaps the country most known for its sleep habits is Spain. Home of the famous (and envy-inducing) siesta, people in Spain tend to have later bedtimes than most. A typical dinner is Spain doesn’t begin until as late as 10:00pm. If you’ve ever visited a Spanish plaza on a summer night, you’ll find folks enjoying tapas and drinks into the late hours. This pushes the typical bedtime routine back considerably. According to the New York Times, a quarter of Spaniards watch television between the hours of midnight and 1:00 am.

And then there’s the siesta. What started as a way to escape the hottest hours of the day has now become a full-fledged cultural phenomenon. Many stores and offices close at 2:00 pm to give employees a time for rest (though thanks to the country’s recent economic troubles, some are calling for a ban on the siesta to increase productivity). For Spaniards, this means late nights, later mornings, and a generally slower pace of life, according to both visitors and residents. 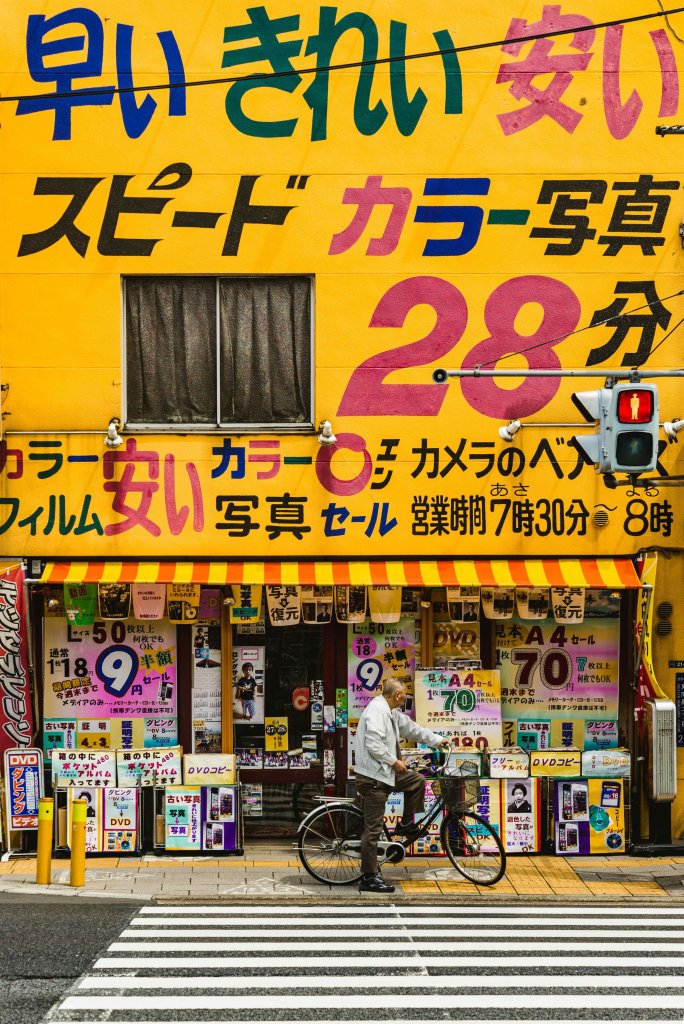 While Spain may value sleep in many forms and timeframes, Japan is notorious for its lack of sleep. It holds the record for the country that sleeps the least hours. They only sleep 7 hours and 14 minutes on average during weeknights. The Japanese have seen a steady decline in sleep hours since the 1970s, while Internet usage has increased.

Perhaps stemming from this, commuters and the Japanese workforce commonly practice inemuri. It’s the habit of unintentionally sleeping in public places like on the train or at their desks. Unlike the United States, arguably, the Japanese wear inemuri as a “badge of honor,” demonstrating hard work and exhaustion from long hours on the job. 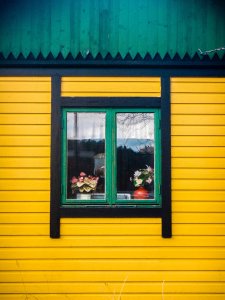 As far as sleep goes, Sweden and its northern European neighbors may have the toughest battle to face. For the spring and summer half of the year, Sweden’s days are almost entirely full of light. But the winter months are predominantly dark. Surprisingly, however, research shows that these seasonal variations of light haven’t massively impacted the country’s sleep habits. Scientists expected to find increasing levels of insomnia and seasonal depression linked with the darker and moodier months. But the Swedes have learned to adapt to their country’s changing light patterns.