Sleep restriction, sometimes known as Sleep Restriction Therapy, is the  technique used in Sleep consolidation, one of the key bricks of CBT-I (Cognitive Behavioral Therapy for Insomnia). The name itself “sleep restriction” sounds at worse intimidating and at best illogical. That’s why we decided to dedicate an entire article to it in our series CBT Explained. We’ll go into detail about how this powerful, practical technique works, its aims as well as explaining some of the key scientific terms and concepts at work here.

What is sleep restriction?

Before we dive into the mechanics, let’s define sleep restriction. It’s a tricky term as it’s not technically your sleep that is restricted, but rather your time in bed.  Let me explain with the following example:

Mr Z, has all the symptoms of chronic insomnia. In his case, he goes to bed every night at 10.30 PM but in reality he doesn’t actually fall asleep until around 1AM.

Once asleep, Mr Z. generally wakes up 4-5 times a night, for varying lengths of time.

Mr Z. then wakes up at for work every day at 7AM.

So, let’s say that for the 9 hours Mr Z is  in bed, he’s actually only sleeping for around 5hrs hours, a huge imbalance!

The aim of Sleep Consolidation, as we previously discovered, is to reset this imbalance, and to do this, sleep restriction is used.  Keeping up so far? Good! Back to Mr Z. 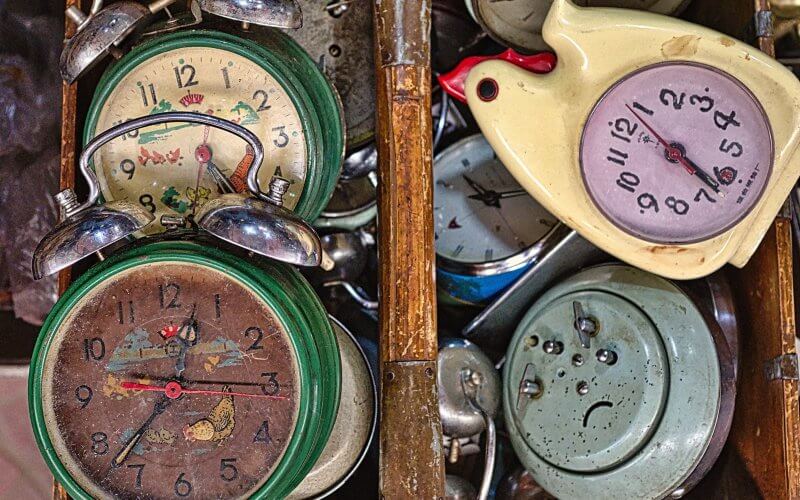 How does sleep restriction work?

Mr Z.’s sleep is monitored to determine his average amount of time spent in bed (9hrs) and his total sleep time (5 hrs), from these two figures his sleep efficiency is calculated.

We know that Mr Z. has to wake up for work every morning at 7am. We then take his total sleep time of 5 hours to determine his new bedtime of 2am.

Yes, you read that right, Mr Z. now has to go to bed at 2am. But don’t worry, there is logic behind this seemingly crazy idea.

The aim of sleep consolidation is to build up sleep pressure, and sleep restriction is employed to kick start it, so that when Mr Z. here finally gets into bed, he falls asleep almost immediately and sleeps in one consolidated block until morning. Once this has been achieved, his bedtime can be brought forward in small increments so that he starts to approach his predetermined ideal amount of sleep.

As you can imagine, this is extremely gruelling at first. You can’t get into bed until your set bedtime, you definitely feel the effects during the day, but naps are strictly prohibited.  It goes without saying that motivation and dedication are key to a successful CBT-I, that said the pay-off is huge.

Like with a lot of therapies, people can feel overwhelmed by the mass of jargon that CBT-I entails. Here’s a quick glossary of terms related to sleep restriction:

The percentage of time spent in bed asleep. This means the time it takes to fall asleep or awake during the night in bed does not count.

The technique employed in sleep consolidation to consolidate sleep into one block.

A natural, internal process that lasts around 24 hours and regulates the sleep-wake cycle. It’s sometimes also referred to as the ‘body clock’ or ‘biological clock’ 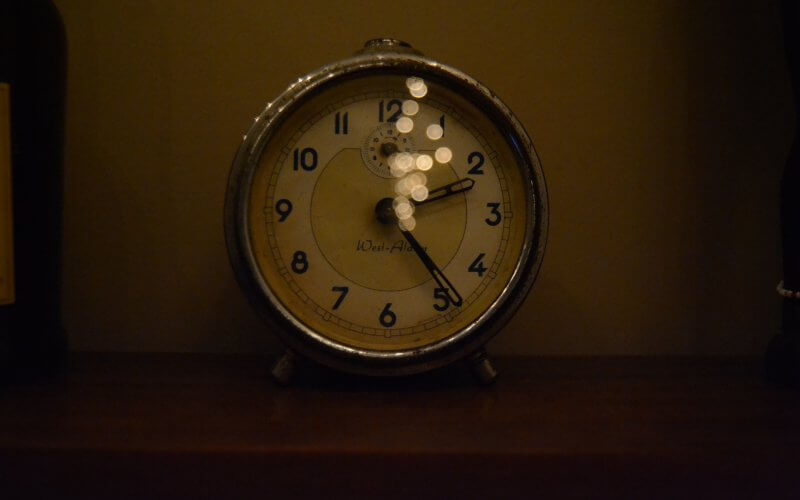 It’s worth mentioning that due to the intense effort and tight schedule that sleep restriction represents, it’s not adapted to all lifestyles. What’s more sleep restriction and CBT-I in general can also have contraindications with several disorders (apnea, restless legs syndrome, parasomnia). So, it’s a good idea to check with your doctor before trying it.

This article is part of our series: CBT Explained. You’ll find a list of all the articles in the series by clicking on the link.

CBT for Insomnia Explained is our series on CBT (or Cognitive Behavioral Therapy) for insomnia. Today CBT for…

CBT for insomnia – How does it work?

What is CBT for Insomnia (CBT-I)? If you're asking yourself that question, you've come to the right place!…

How to stop overthinking turning into sleepless nights

Overthinking about current events, a big work deadline, a conversation that didn’t go exactly how you wanted it…