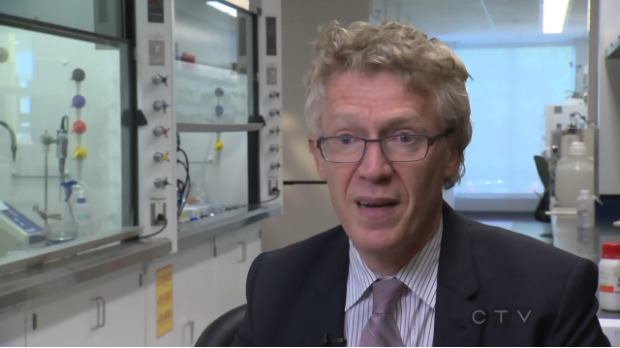 Circadian rhythm from the vingear fly to man.

This year’s Nobel Prize in Physiology or Medicine was awarded to Jeffrey C. Hall, Michael Rosbash, and Michael W. Young for their discoveries on the biological clock. Working on the vinegar fly (the Drosophila), these three pioneers have identified the first genes involved in the maintenance of circadian rhythm (“circa” meaning approximately, and “diem” during the day). In short, biological phenomena that follow a period of about 24 hours. These rhythms are in charge of optimizing blood pressure and body temperature according to the time of day. They also to regulate the need for food or sleep.

Here we’ll hand over to Emmanuel Mignot- director of the Stanford Sleep Center and one of the members of Dreem’s scientific advisory board:

Circadian rhythm: a phenomenon remarkable for its ubiquity

“It is an incredible turning point for the sleep domain that the committee has recognized the circadian rhythms as worthy of the Nobel Prize. Many expected it. The circadian clock is indeed a phenomenon remarkable for its ubiquity. After the discovery in the 1970s of brain areas whose destruction abolishes circadian rhythms, it was first believed that they were generated by the brain. However, we quickly realized that most of the cells in our body also have a small 24-hour clock. This clock is synchronized with the others by the central clock.

In fact, this behavior is so essential that it is preserved from Drosophila to man. Humans have the same genes involved in the brain and in each cell. The more we learn about circadian rhythms and the more we realize that they affect all the organs, with rather pronounced effects. They regulate about half of our genes, with biological consequences at all levels. 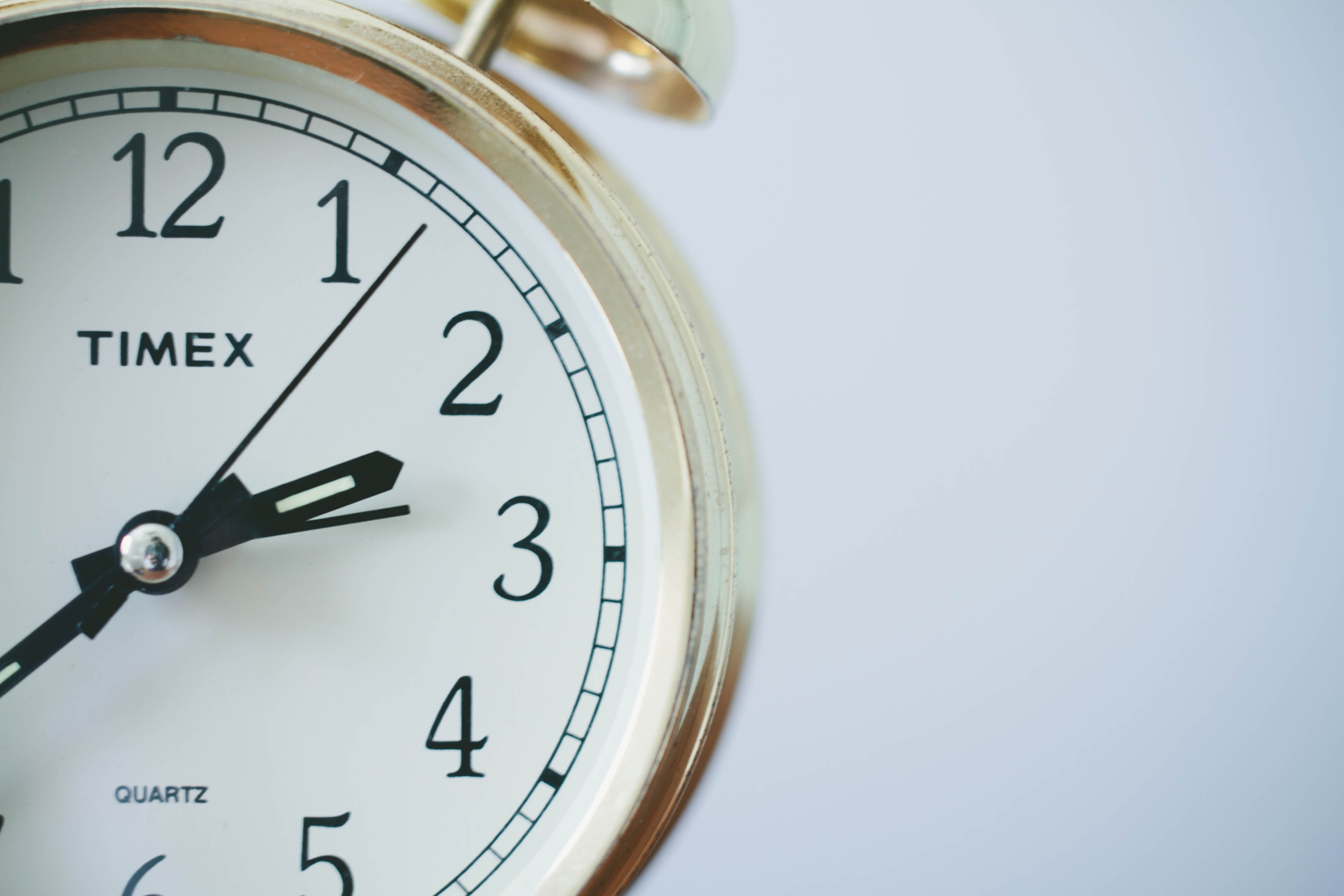 Yet, it has long been difficult to find clinical applications for these biological time-regulating genes. Resetting the time of the body’s internal clock requires changing actions at different points of the cycle. In addition, exposure to light was considered to be the most effective way to resynchronize rhythms. But, recently, new drugs are emerging that can move the clock pointer to the time of administration. They are therefore more likely to be used in clinical applications.

This is the case in chronotherapy research, particularly in the treatment of cancer. The best time of administration is indeed sought to maximize the effectiveness of a treatment or to minimize its side effects. We are also only beginning to discover the physiological and pathological consequences of the disruption of this circadian clock. There are more and more studies that show an increase in the risk of many diseases in shift workers, because of the desynchronization between these rhythms and the behavior that their employment imposes.

Circadian rhythm and a growing understanding of insomnia

This Prize aligns with a growing understanding that insomnia is likely linked internal clock disorders. With the recognition of the importance of the circadian rhythms, we should see research that will explore their role and perhaps determine subtypes of insomnia. This should also draw the attention of research institutions to sleep debt. It is the second mechanism that explains why one is awake during the day and asleep at night. We know much less about its role and the mechanisms of its functioning. Yet, it also modifies the expression of more than half of our genes. I think the next great discoveries about sleep will be there, in understanding the molecular mechanisms of this sleep debt.”

Emmanuel Mignot is a member of Dreem Scientific board and helps us in our sleep research for our product Dreem 2.

Being part of any cutting-edge, fast-moving team is hard work. It takes dedication, perseverance, and a ton of…

Scientific research has always been at the very heart of what we do at Dreem. As a…

The crowd, the scalpel and the shotgun: Welcome to a new era of sleep science.

Today, Dreem's Head of Analytics, Artemis Llamosi PhD, takes us through the story behind the Adventurers program, Dreem's…